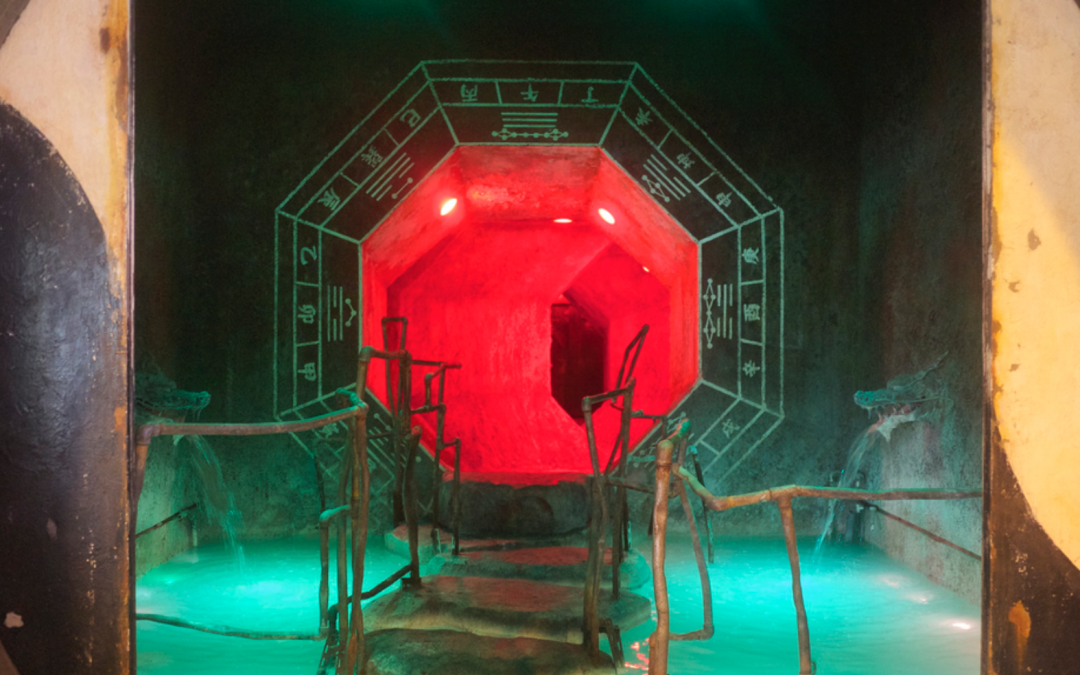 Kowloon Walled City was a largely-ungoverned densely-populated settlement in Kowloon City in Hong Kong. Originally a Chinese military fort, the Walled City became an enclave after the New Territories were leased to Britain by China in 1898. Its population increased... 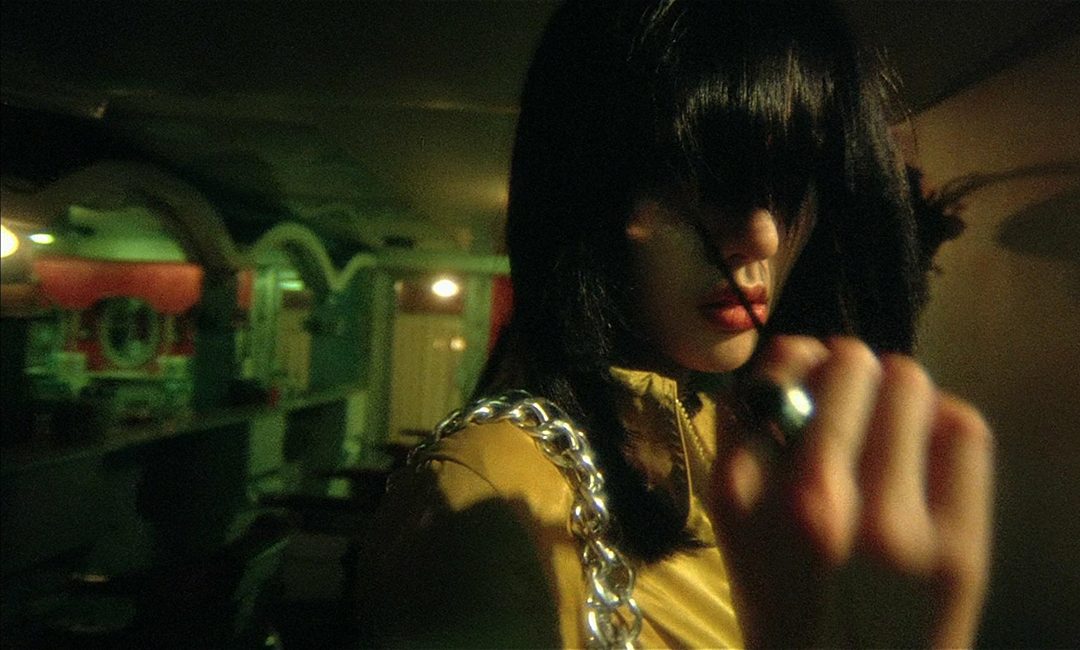 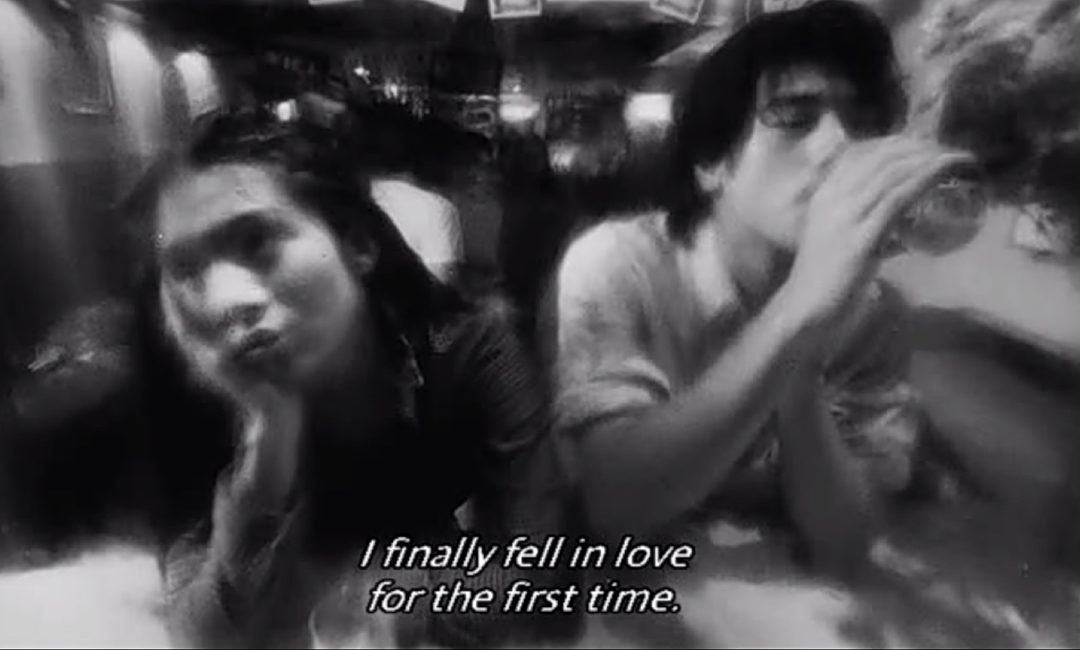 I Finally Fell in Love for the First Time