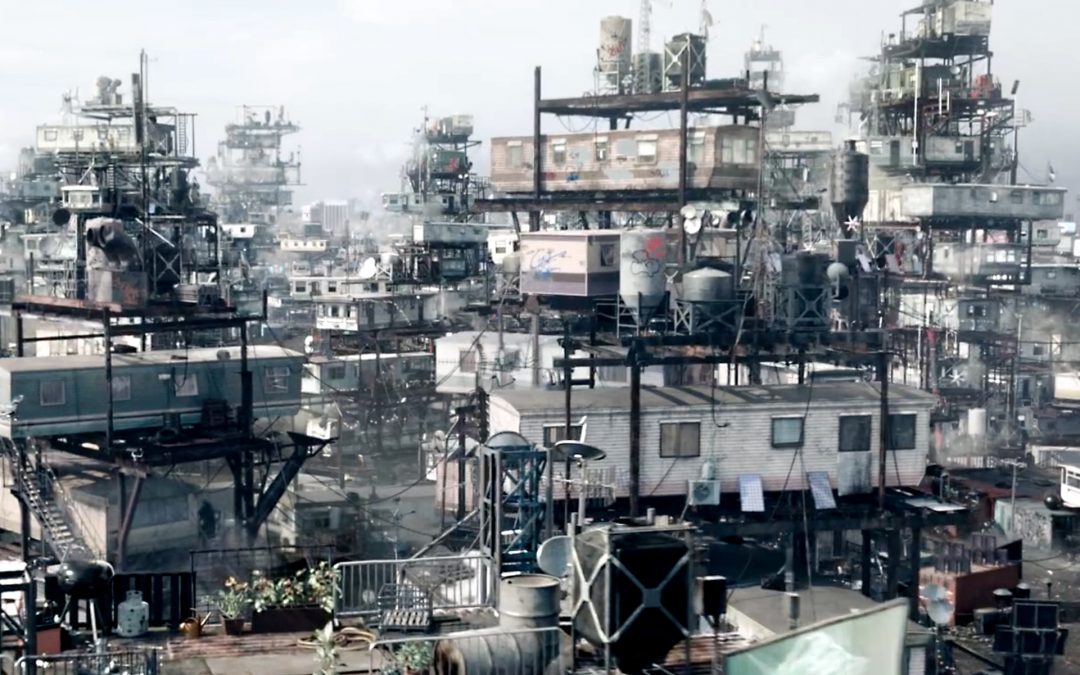 The new video features characters from “Lord of the Rings,” “Back to the Future,” “Iron Giant,” and “Nightmare on Elm Street” while introducing fans to protagonist Parzival, played by Tye Sheridan.

Parzival is up against the world in order to win a pop culture treasure hunt. As an orphan living in a destitute trailer with his aunt and 15 other strangers, he escapes into The Oasis, a virtual reality created by famed developer James Halliday, played by Oscar-winner Mark Rylance. When Halliday dies, he reveals a game to the world that will leave the winner in total control of The Oasis.